The Cineflex V14 has been the foundation for cutting edge gyro stabilized aerial cinematography for years. It has been used to capture breath taking aerial footage for movies, documentaries, sporting events and even a country’s independence celebration. Travial the US with the V14 in New York & V14 in CA.

For their 50th Independence Day, the government of Kuwait celebrated with a large fireworks show aired on TV for those who could not actually attend. That was accomplished with HDaerial Inc, the Cineflex V14 and a video down link. The Cineflex was mounted to one of Kuwait’s military Puma helicopters. While in Kuwait for the fireworks, additional aerial cinematography was shot of Kuwait’s Naval fleet and other military installations.

The Cineflex V14 was used to film all of the aerial footage for Maryland Public Television’s documentary, Potomac By Air. The 57 minute documentary was aired on MPT and can now be found on DVD. The Potomac River is touted as the nation’s river and its story as the American story. This important aerial cinematography story of the Potomac River highlights its importance to the growth and sustainability of our nation.

Some sporting events are better seen from the aerial perspective like yachting and cycling races. The rock solid Cineflex gyro stabilized system delivered extremely smooth aerial footage of these events. The Cineflex V14 provides high performance, up to 200 knots and 360 degree continuous pan, 165 degree tilt and =/- 45 degree roll, automatice and steerable, all with amazing accuracy and stability. Frame rates from 23.98p to 60p are possible including PAL standards of 25p and 50p. 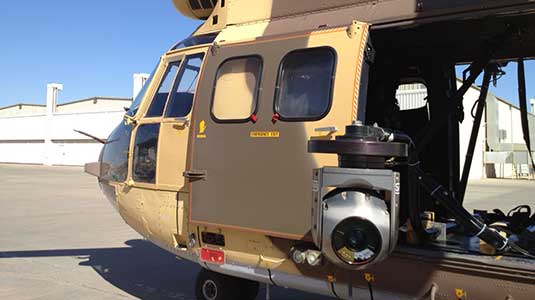 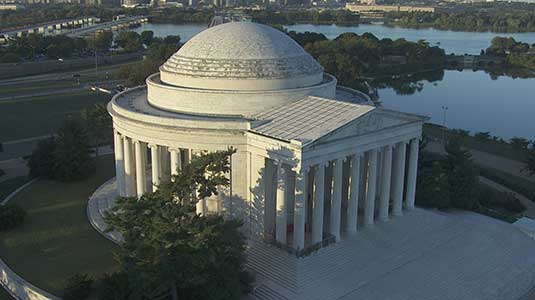 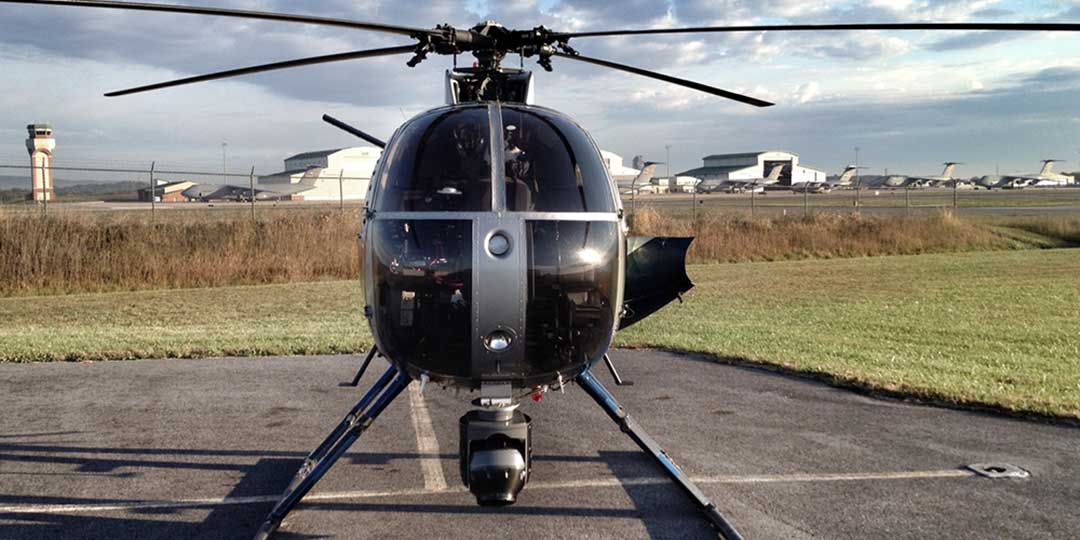